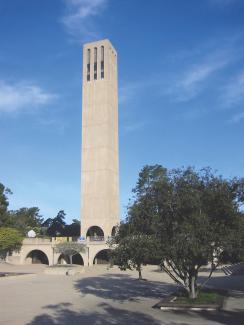 Campus Advocacy Resources and Education (CARE) grew from the Rape Prevention Education Program (1976-2013), historically a joint sponsored program by UCPD and the Women's Center. In the early eighties, RPEP was incorporated into the mission and structure of the Women's Center Department, now known as the Department of Women, Gender, and Sexual Equity.

The Rape Prevention Education Program was renamed the CARE office in 2013, in order to provide greater accessibility to those who are impacted by other forms of interpersonal violence and to align with a University of California task force in 2014 to have a CARE office on all ten UC campuses. 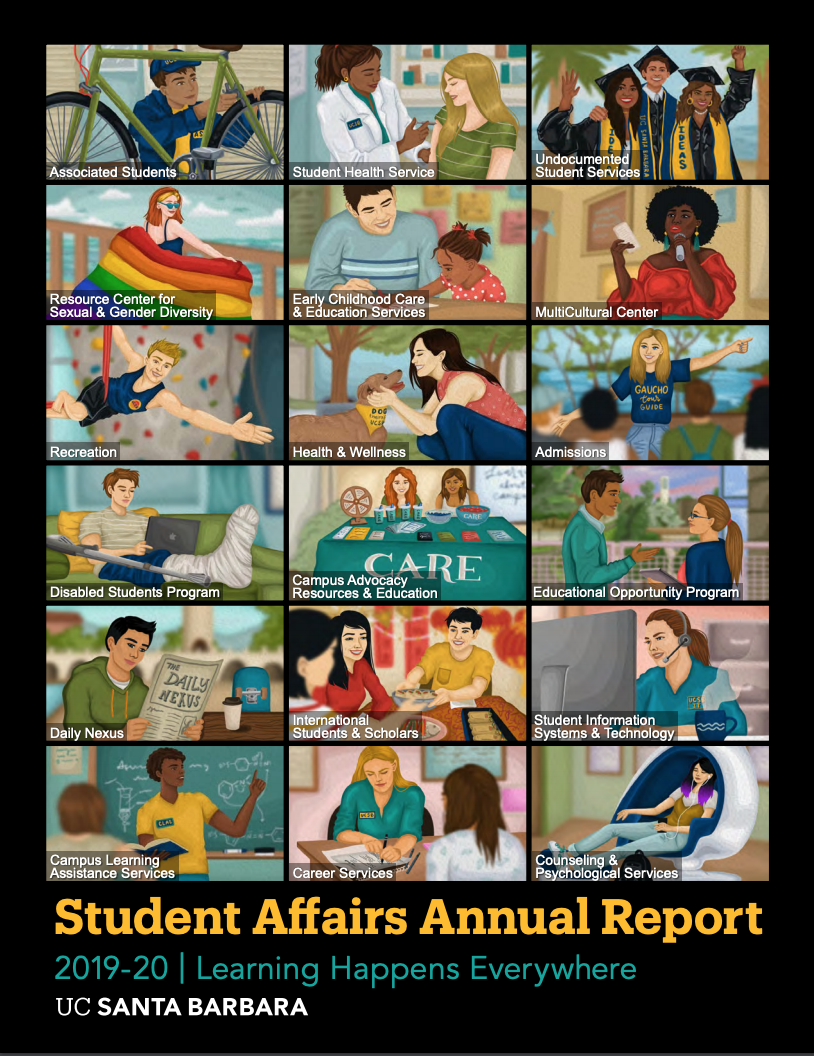 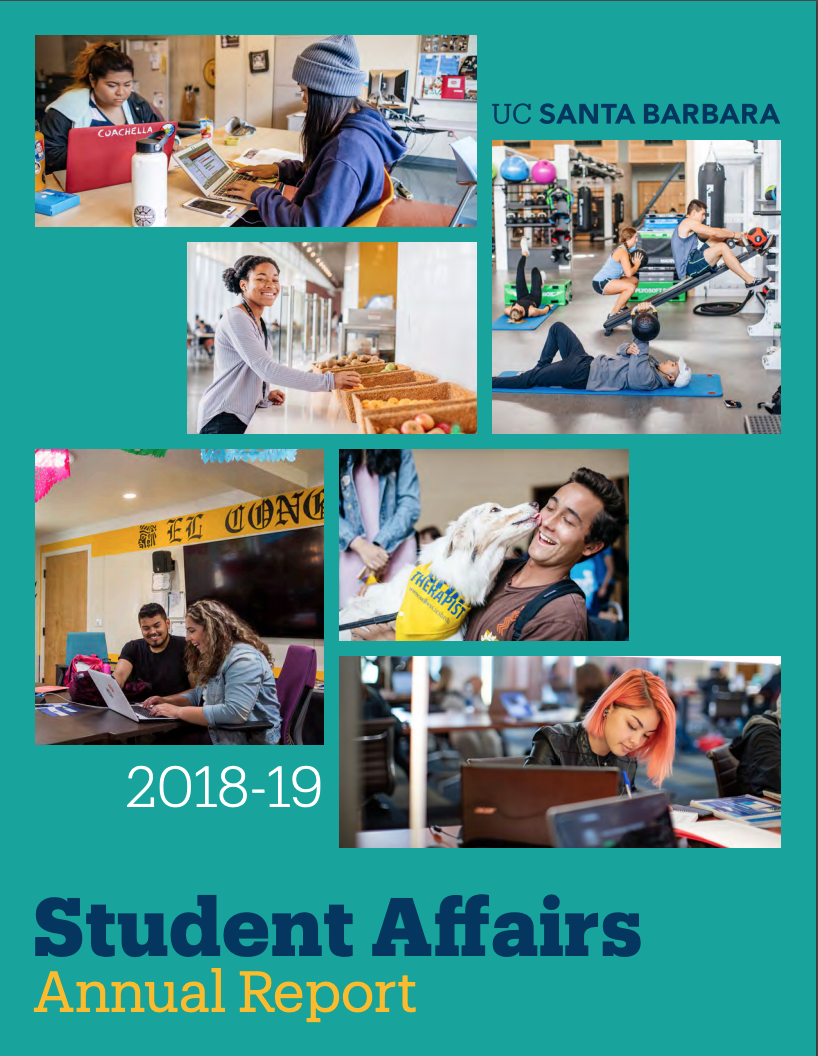 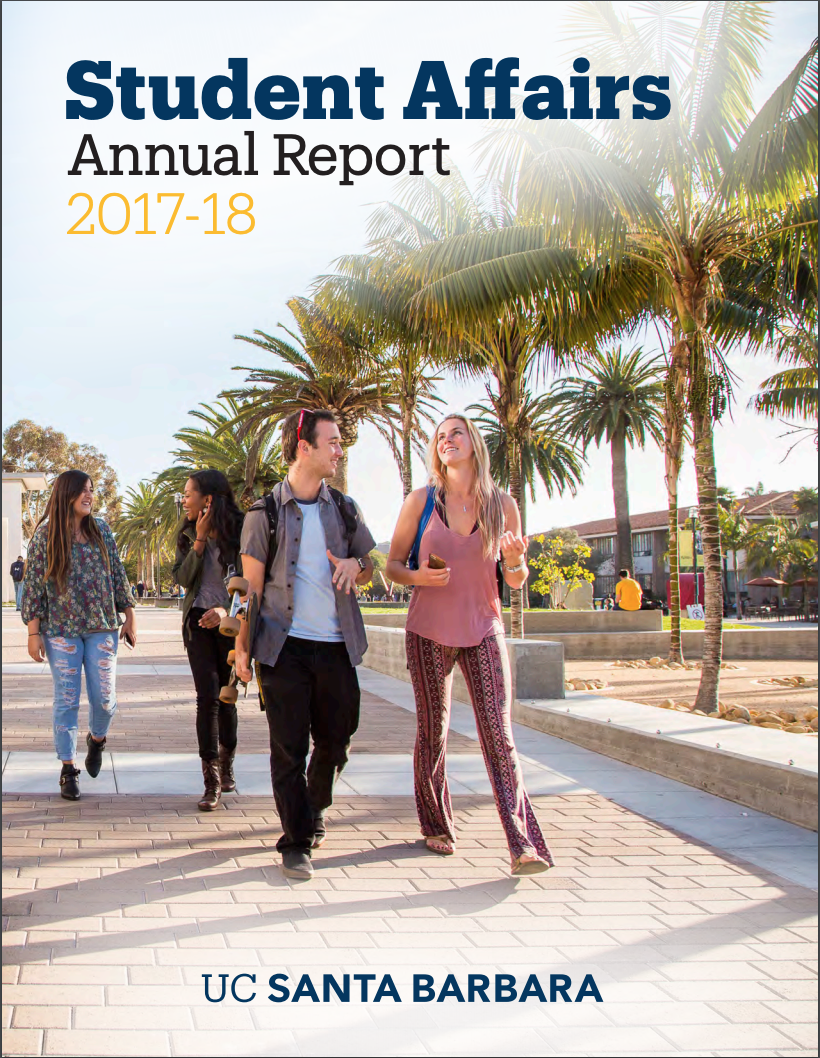 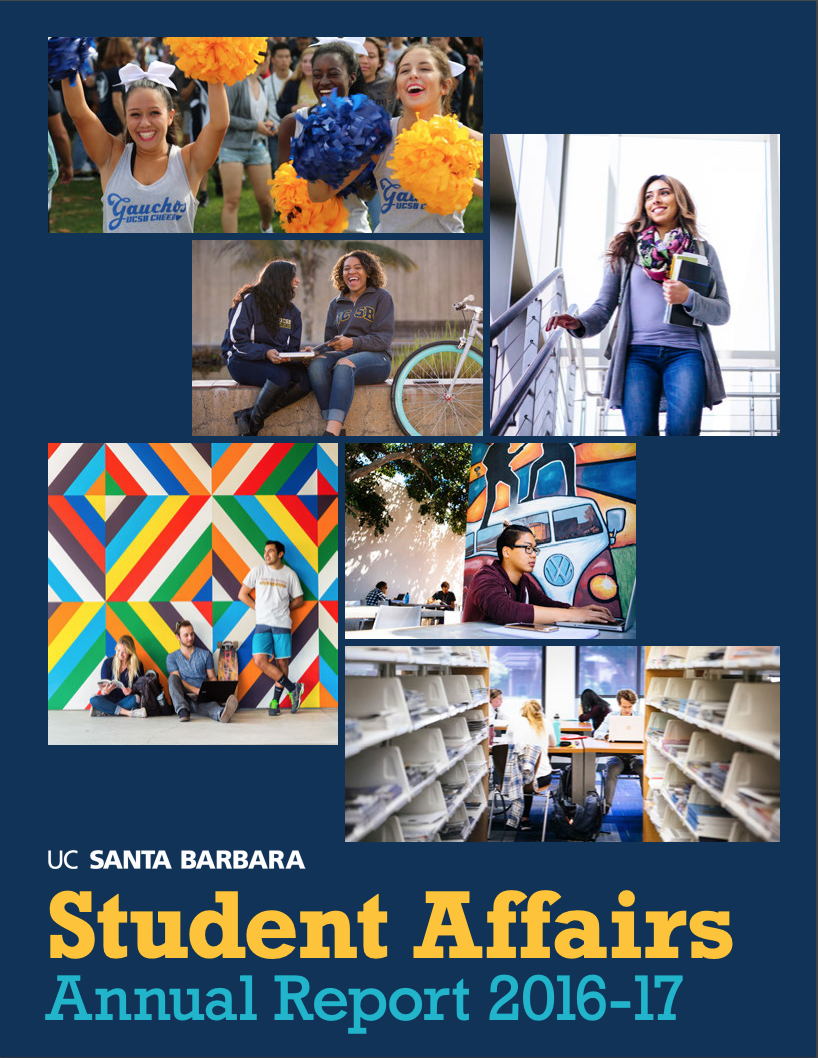 Learn more about the Division of Student Affairs